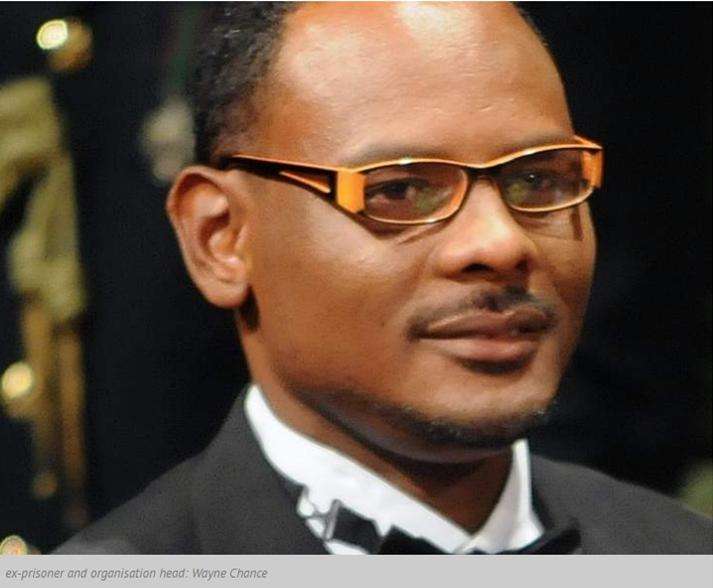 Community Group of the Year 2016

TWO community groups are being recognised by the Trinidad Express for their positive contributions to society.

This year, Vision on Mission (VOM) and Create Future Good (CFG) will share the title of Express Community Group of the Year 2016.

VOM, an organisation headed by ex-prisoner Wayne Chance, is known for its work in helping to rehabilitate people who have been incarcerated or deported and preparing them to successfully re-enter society.

The organisation has been operating for the past 17 years and has helped thousands of men and women through its programmes which include counselling, skills training, character development and a range of support services.

Each year an average of 750 people benefit from the services of VOM, according to Chance.

On being selected for the award, Chance said yesterday it was an amazing and heartwarming experience.

“I am so happy to know that the work of VOM is being recognised by such a prestigious organisation,” he said.

“It gives great incentive to those in vulnerable communities to know that you can come from a vulnerable background and your work will not go unnoticed.”

Chance said the award has boosted his spirits and given him even more encouragement to continue his work.

CFG director Nadella Oya said she was thrilled that the organisation was also being recognised for its contributions.

The organisation has been in existence since 2010 and uses art, campaigning and other forms of activism to bring awareness to child abuse.

Its media campaigns and advertisements have been used as a teaching tool internationally in countries such as Australia and Singapore.

Oya said the organisation works hands-on with children and young people and teaches them to recognise abusive behaviours and ways to protect themselves.

The organisation has also partnered with schools and various communities in its continuing child rights activism.