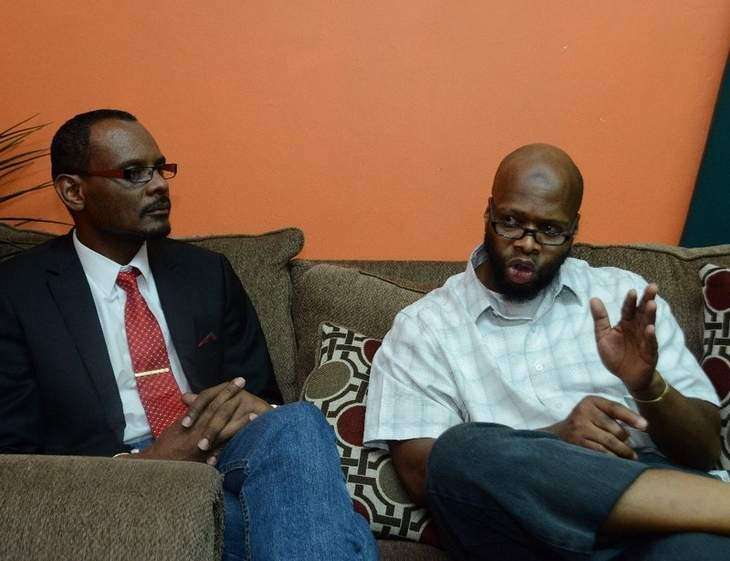 The Power to Live a Changed Life

A 51-year-old Trinidadian who left Port of Spain at the age of seven and was deported from the United States four months ago wept yesterday as he appealed for people to not label deportees as a bunch of criminal misfits who will wreak havoc on society.

Brian Wilson poured his heart out in an interview with the Express at the Vision On Mission office at the Croisee, San Juan. Wilson, who has a strong American accent, said he left Trinidad at the age of seven ­together with his sister and older brother to join their mother in New York.

“My mother migrated to the US in search of a better life. She was a woman who ­always wanted better so she went away with that hope,” he said. Wilson said in New York he started working to earn money while he went to school.