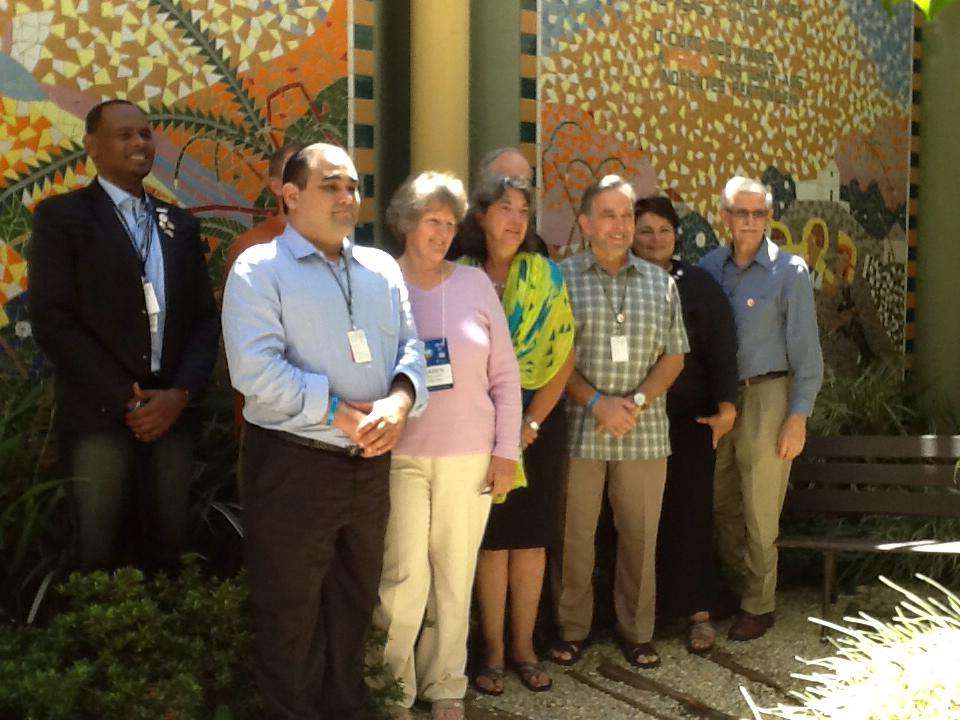 With over five hundred participants and more than twenty countries being represented, Wayne Chance, who is the Founder and President of V.O.M. has been representing Trinidad and Tobago and the Caribbean Region at Partners of the Americas’ 50th Anniversary Conference in Florianopolis Brazil, which started on Tuesday, September 23rd, 2014.

Wayne Chance, while in attendance of this 50th Anniversary Conference, was honoured with the Partners of the Americas “Legacy of Leadership” Award among fifteen individuals whom were honoured out of the conference’s five hundred attendees; whom are all leaders within their respective fields.

Since it’s founding in 1964, Partners of the Americas has been dedicated to bringing together citizens and resources from the Caribbean, North America and Latin America in sharing resources and development tools for the advancement of the Americas; Inclusive of crucial initiatives such as Youth Leadership and Land resource mobilisation.

The celebratory conference, which was four days long, will conclude on Friday September 26th, 2014. 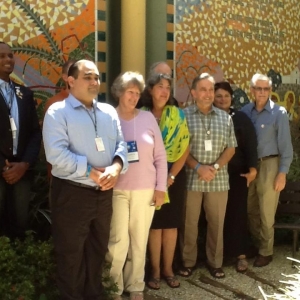 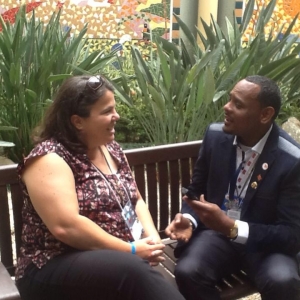 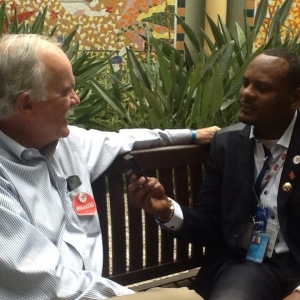 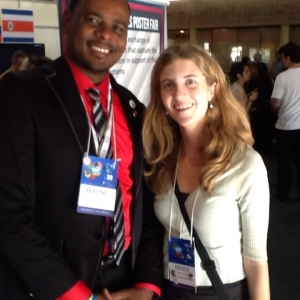 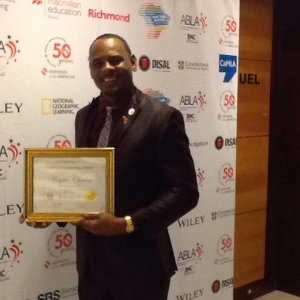 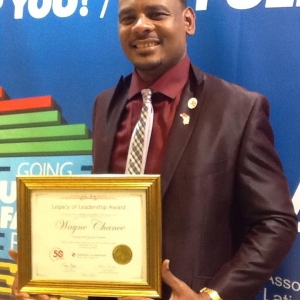 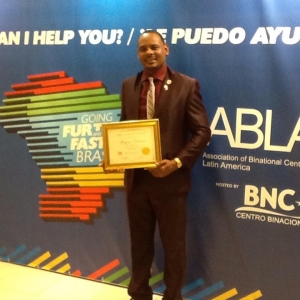 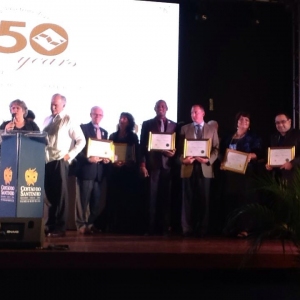 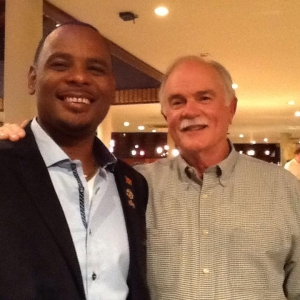 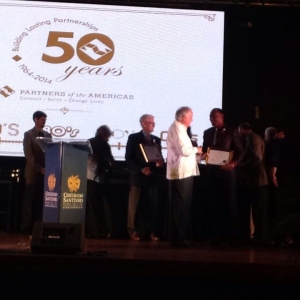