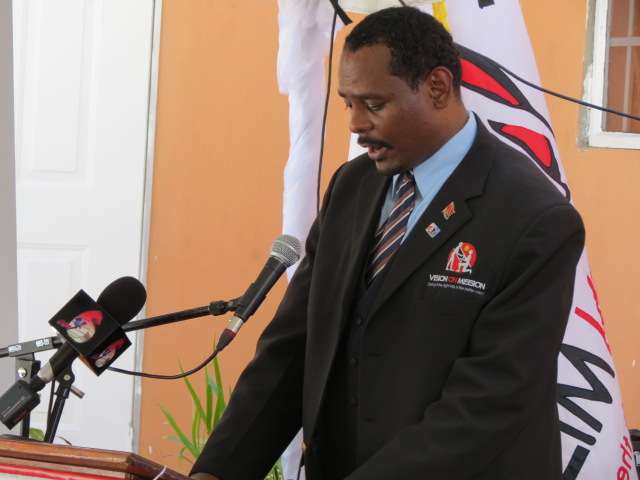 Wayne Chance to give address on World Human Rights Day

United Nations celebrate Human Rights Day on Tuesday, 10th December, 2013. I, as a United Nations Representative under the DPI unit of the U.N., am expected to share on the rights of an inmate…. here are some of the areas I will be looking at…

Inmates retain only those first amendment rights, such as freedom of speech, which are not inconsistent with their status as inmates which are in keeping with the legitimate objectives of the penal corrections system, such as preservation of order, discipline, and security. In this regard, prison officials are entitled to open mail direct to inmates to ensure that it does not contain any illegal items or weapons, but may not censor portion of correspondence which they find merely inflammatory or rude.

Inmates have the right to be free from radical segregation in prisons, except when necessary for preserving discipline and prison security.

Inmates do not have a reasonable expectation of privacy in their prison cells and are not protected from ” shake downs” or searches of their cells to look for weapons, drugs, or other contraband.

Inmates are entitled, under the Due Process Clause of the Constitution, to be free from unauthorized and intentional deprivation of their personal property by prison officials.

The Supreme Court has held that inmates who are the subject of disciplinary investigation or proceedings are entitled to advance written notice of the claimed violation and a written statement of the facts, evidence relied upon, and the reason for the action taken. The inmate is also entitled to call witnesses and present documentary evidence if allowing him to do so would not risk order, discipline, and security. In that regard, inmates are rarely allowed to confront and cross-examine adverse witnesses in an internal disciplinary proceeding.